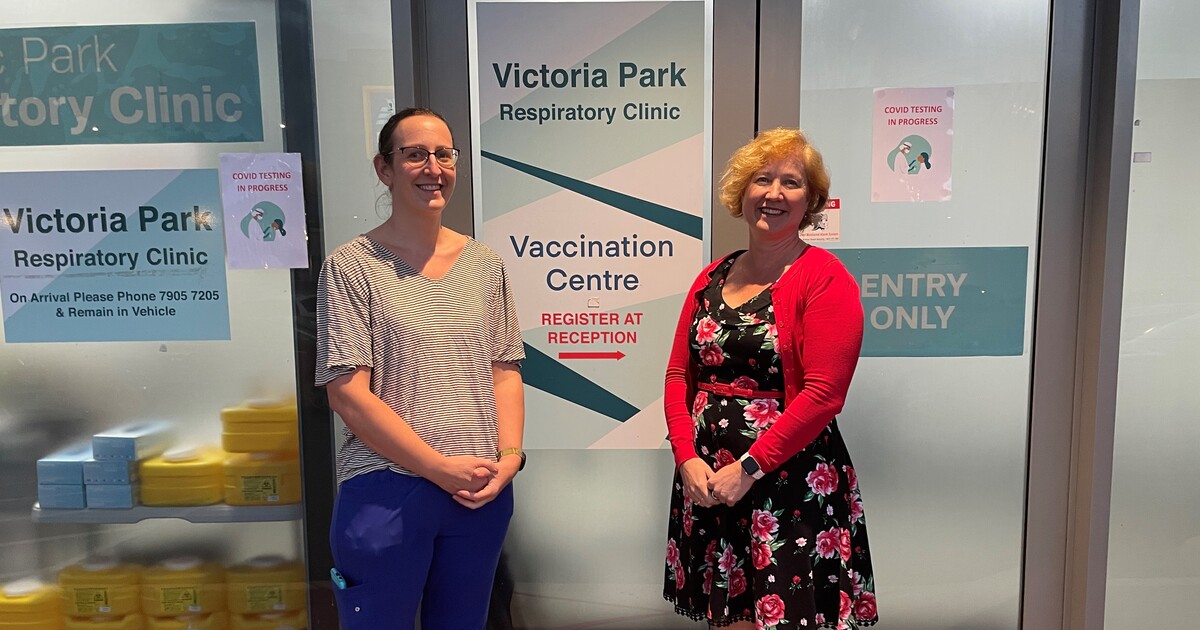 Doctors and nurses at a clinic in Perth have administered an extraordinary amount of doses since the start of the COVID-19 vaccine rollout.

A respiratory clinic run by a Western Australian GP has hit a remarkable tally, administering a total of 50,000 COVID-19 vaccinations since the program began last March.


One of the clinic’s most prolific vaccinators is GP-in-training Dr Karis White, who has performed 8,725 vaccinations since the first doses arrived in autumn 2021.


Did she try to administer as much as possible?


“Not at all,” said Dr. White newsGP. ‘I really enjoyed my job. Whenever there were shifts available, I took them.


“You hear the media reports of many anti-vaxxers. But it’s really good to see that the majority of people aren’t prone to that.


“I liked that most people were very, very happy to be there.”


With the early part of the vaccine rollout being marred by supply issues, Dr White said he noticed the willingness of the community to be part of the program.


“Particularly in the beginning, when it was really hard to get the vaccine unless you met the criteria, everyone was just very grateful to be there,” she said.


Dr White also enjoyed a sense of camaraderie as medical professionals came together in the most ambitious vaccination program ever in the country.


“I really enjoyed the teamwork, the team we work with is amazing.”


While Western Australia saw COVID-19 spread through the community for the first time this year, the level of death and serious illness remained lower than most other parts of the world – a fact that did not escape Dr. White.


“I really feel like we dodged a massive bullet,” she said.


Dr Sean Stevens, co-owner of Victoria Park Clinic, said the experience had been a “roller coaster ride” and a privilege to be a part of.


“It’s a merit for the whole team, we really have an incredible team who have been able to adapt all the changes that have happened along the way,” he said. newsGP.


The total of 50,000 vaccinations includes doses received as part of primary treatment, as well as booster doses.


Dr Stevens believes this may be one of the highest totals of any respiratory clinic run by a GP (the Department of Health was unable to confirm when it was approached by newsGP) – but with many fluctuations in demand along the way.


“We had periods when we vaccinated 400 people a day. And then we had times when [such as] during the AstraZeneca scare… the numbers dropped right away and the clinics were quarter-full,” he said.


“And then things picked up. We had Pfizer, and we just couldn’t keep up.


“And then you had what all the other GPs would have seen as well with changes in recommendations and things being taken out at short notice, and evidence as it came out.”


The respiratory clinic was among those set up in April 2020 to help lead the primary healthcare response to the emerging pandemic. Dr Stevens said the team had to be flexible in their approach.


“We actually started by seeing and assessing people with symptoms of COVID, that was our primary mission initially,” he said.


“But then when the vaccine started rolling out, we turned to the vaccine. And we’ve mainly done vaccines since March of last year.


“And now we have changed and are doing a little vaccine and we are [mainly] treat people with COVID.


“We’ve done a lot of twists and turns over the past two years.” 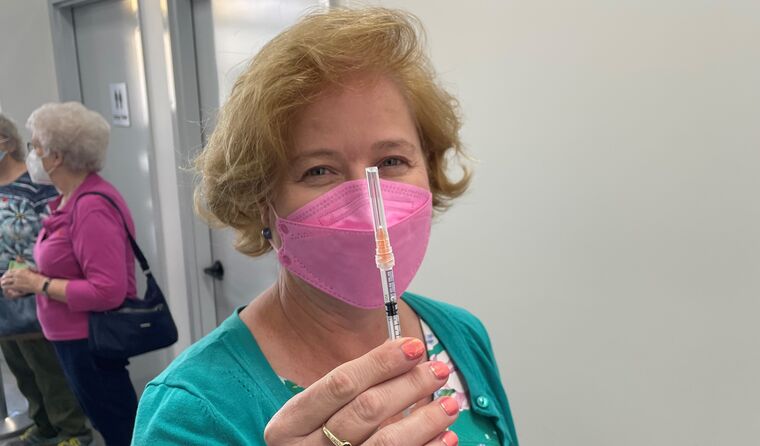 
A total of 6,103 vaccination sites among these groups, according to official statistics, averages 4,660 doses per site.


As for where things are headed, Dr Stevens thinks the extraordinary vaccination rate of 50,000 will not be seen again.


“Vaccine demand has dropped, so even with recalls and other things coming in, we see our role in vaccination is much lower than it has been and is really shifting towards treating COVID patients” , did he declare.


Even with this shift in focus, Dr Stevens says deployment is something GPs should think about with pride.


“It’s a merit for every general practice,” he said.


“We are just proud to be able to play an important role in this role. Our job is a privilege to serve the community.


“We are thrilled to be able to reach such a milestone and to have made such a difference in this pandemic.”

newsGP weekly poll
What proportion of your practice’s COVID vaccines are currently thrown away?