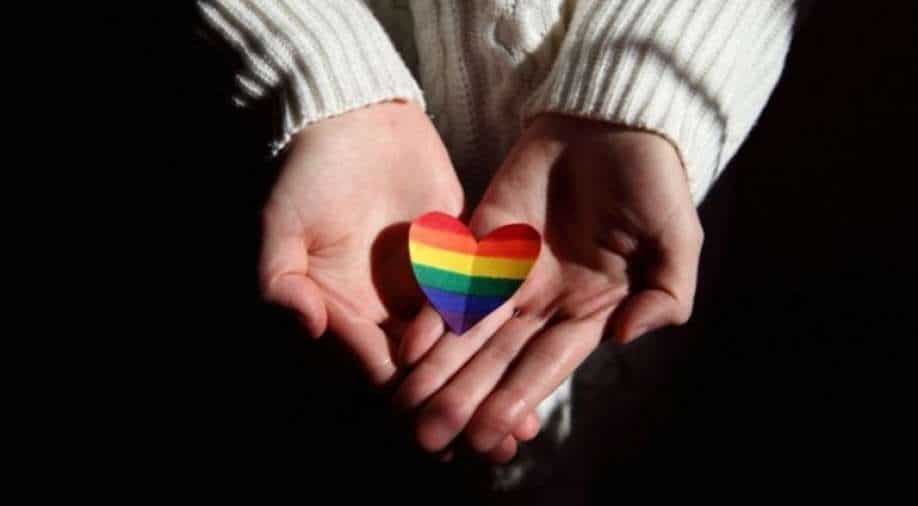 Canada has banned conversion therapy, joining a shortlist of countries that have abandoned discredited treatment that claims it can change a person’s sexual orientation or gender identity.

The Canadian government formally implemented the ban that was passed by Parliament in December 2021 on Friday.

“As of today, it’s official: conversion therapy is banned in Canada. Our government’s legislation has come into force, which means that it is now illegal to promote, advertise, profit or subject anyone to this hateful and harmful practice. LGBTQ2 rights are human rights, ”he said.

As of today, it’s official: conversion therapy is banned in Canada. Our government’s legislation has come into force – meaning it is now illegal to promote, advertise, profit or subject anyone to this hateful and harmful practice. LGBTQ2 rights are human rights.

“LGBTQ2” is the acronym used by the Canadian government, with “2” referring to Two Spirit, “a culturally specific identity used by some Indigenous peoples to denote a person whose gender identity, spiritual identity and / or sexual orientation includes male and female spirits, ”according to the government glossary of terminology.

Under the new law, anyone seeking to subject a person of any age, consenting or not, to so-called conversion therapy faces up to five years in prison.

On top of that, if it turns out that someone is promoting, advertising or profiting from providing the practice, he faces up to two years in prison.

Conversion therapies are based on the premise that sexual orientation can be changed or “cured”. It is often performed by religious leaders, but licensed clinicians are also engaged in the practice.

Some of the practices followed in the conversion include talk and aversion therapy, as well as medical or drug-induced treatments.

Apart from Canada, there are only a handful of countries that have banned conversion therapy, which are: Brazil, Ecuador, Germany and Malta have banned this practice altogether.

Some countries have indirectly banned this practice, for example Argentina, Uruguay, Samoa, Fiji and Naura, while the United States, Australia and Spain have banned it in some areas.

(With contributions from agencies)