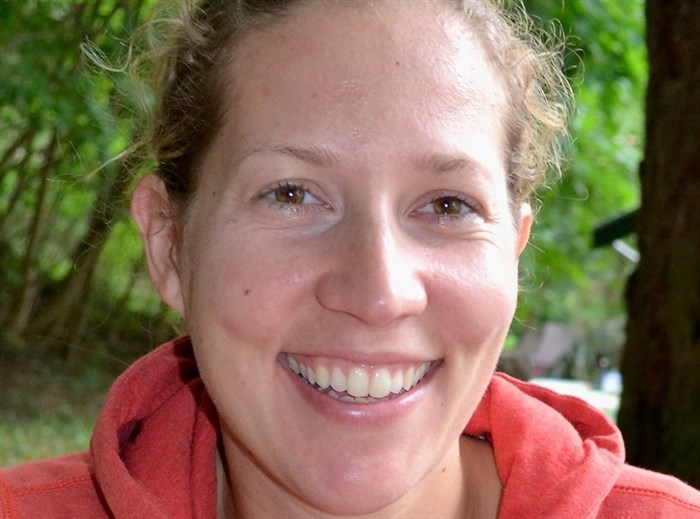 An Alberta woman has been identified as the deceased after she was hit by a rock while driving along the Trans-Canada Highway earlier this month.

Laura Tennant died March 5 after a rock hit her jeep near Golden while she was driving on Highway 1. RCMP say a person was taken to hospital with serious injuries on March 4 and later confirmed the person was deceased.

Tennant was airlifted to Kelowna General Hospital where she succumbed to her injuries. She was 38, according to her Cochrane Country Funeral Home obituary.

She is survived by her wife Lisa Tennant and her two children, Matéo and Aviana.

Tennant was born and raised in Montreal and attended the University of Sherbrooke where she obtained her degree in kinesiology.

Over the years she has lived in Winnipeg, Banff, Calgary and eventually Cochrane. She explored the world by traveling to places like Australia, Europe, the UK, Asia and the US, according to the obituary.

“Laura was an exceptional human being, respected and loved by everyone she knew. She was an avid outdoorsman, a calming presence and always ready to laugh. She was a loving mother and kindred spirit to Lisa. “, according to his obituary.


To contact a reporter for this story, email Carli Berry or call 250-864-7494 or email the editor. You can also submit photos, videos or news tips to the newsroom and be entered to win a monthly prize draw.


We appreciate your comments and opinions on our stories, but play well. We will not censor or delete comments unless they contain off-topic statements or links, unnecessary vulgarity, false facts, spam or obviously fake profiles. If you have any concerns about what you see in the comments, email the editor in the link above.